Pascal Wagner is an German-born, entrepreneur & best selling author. He works as the CEO & Founder of Walkthrough, Virtual Reality & Real Estate startup which is one of the Top 50 Denver Startups to watch for in 2018. He’s also the founder of Online Ad Labs which was acquired in 2016, the author of Fly For Free, a book on hacking the airline travel system to fly around the world for free, and the author of a book on hiring virtual assistants for as low as $3/hour. He’s been written about in many different publications including The Huffington Post, VRFocus, BusinessDen, The Colorado Real Estate Journal, and BuiltInColorado.

Pascal has been interviewed and covered extensively on the subject of travel hacking, or how he’s traveled the world for free. He’s been covered by the Huffington Post in The Art Of Being Alive Series as well as having been interviewed several times including by Jakob Schillinger&The Shoestring Explorers. Here his travels have been documented on his Youtube Channel.

Pascal was born in Bad Homburg, Germany in 1990 to mother (Gabriela Wagner) and father (Rolf-Juergen Wagner). 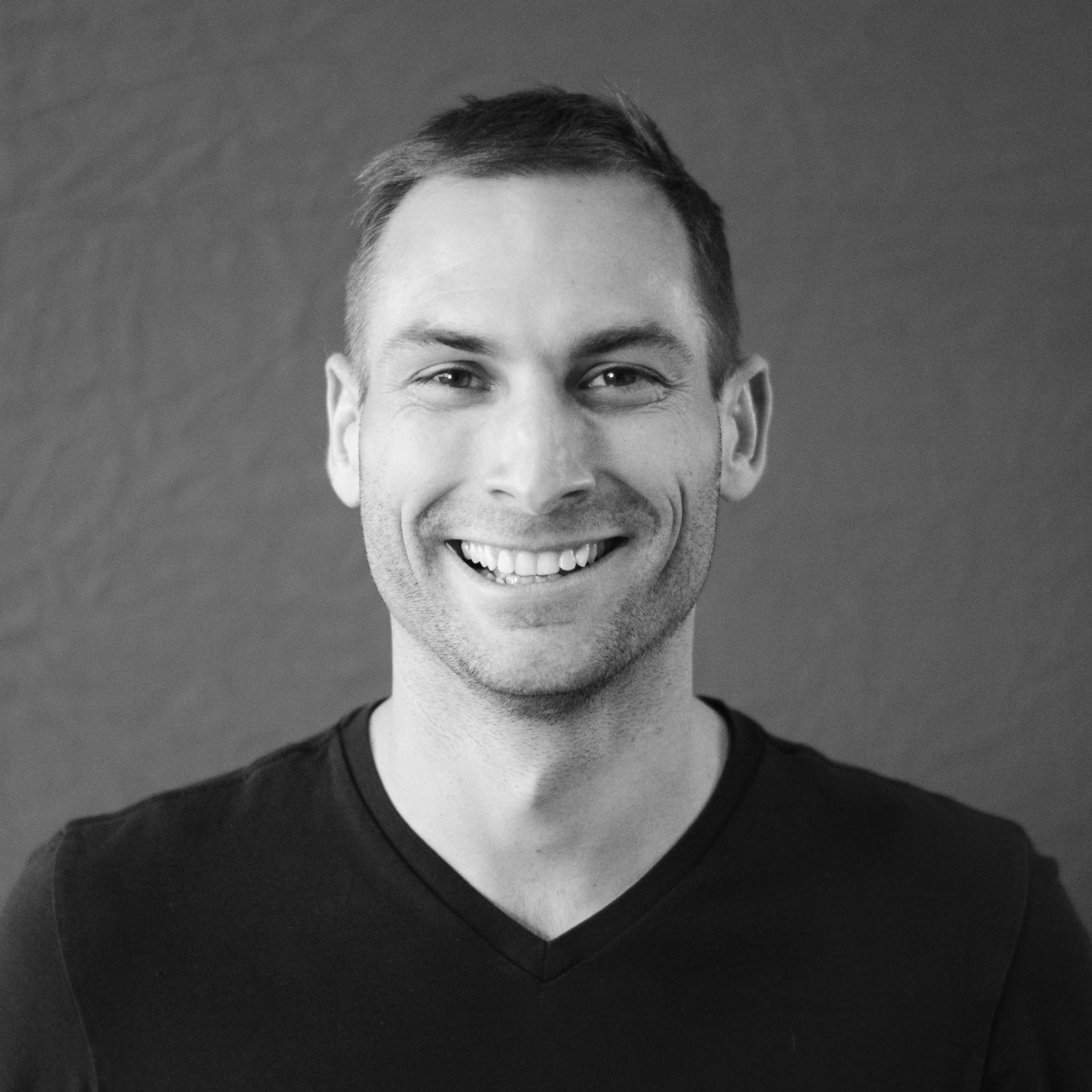